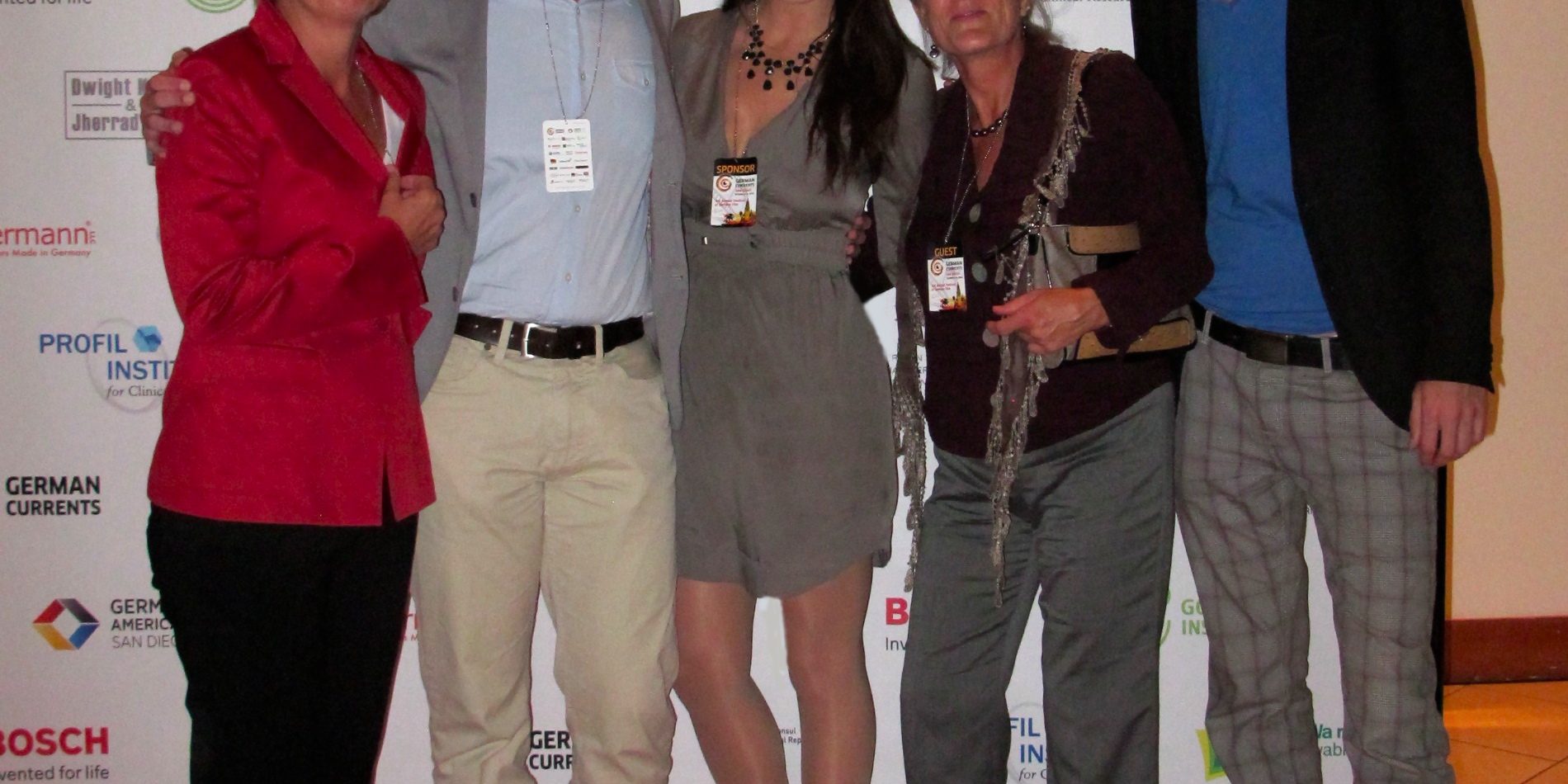 This past weekend marked the 3rd annual German Film Festival, sponsored in part by GACC California, at the Museum of Photographic Arts (MOPA) in San Diego’s beautiful Balboa Park. Festival goers saw a variety of German movies including the opening night’s multiple award winning film Die Vermessung Der Welt (Measuring the World) followed by Der Ganz Grosse Traum (Lessons of a Dream), Oh Boy, and Beerland. Director Jan Ole Gerster from the movie ‘Oh Boy’ and Matt Sweetwood the director of ‘Beerland’ attended the festival and spoke to the audience providing a insight into the development of the films.

The Festival’s director Angelika Villagrana kicked off the opening night with a VIP champagne reception and following the film special guest Elisabeth Röhm moderated a Q&A with the film’s composer Enis Rotthoff. Actress Elisabeth Röhm is best known as Serena Southerlyn from the hit series Law and Order and stars in American Hustle which comes to theaters this December. After the Saturday opening movie, sponsors and guests enjoyed a reception with food and beverages sponsored by Bosch.

With many of the showings being sold out the Festival was another great success this year.