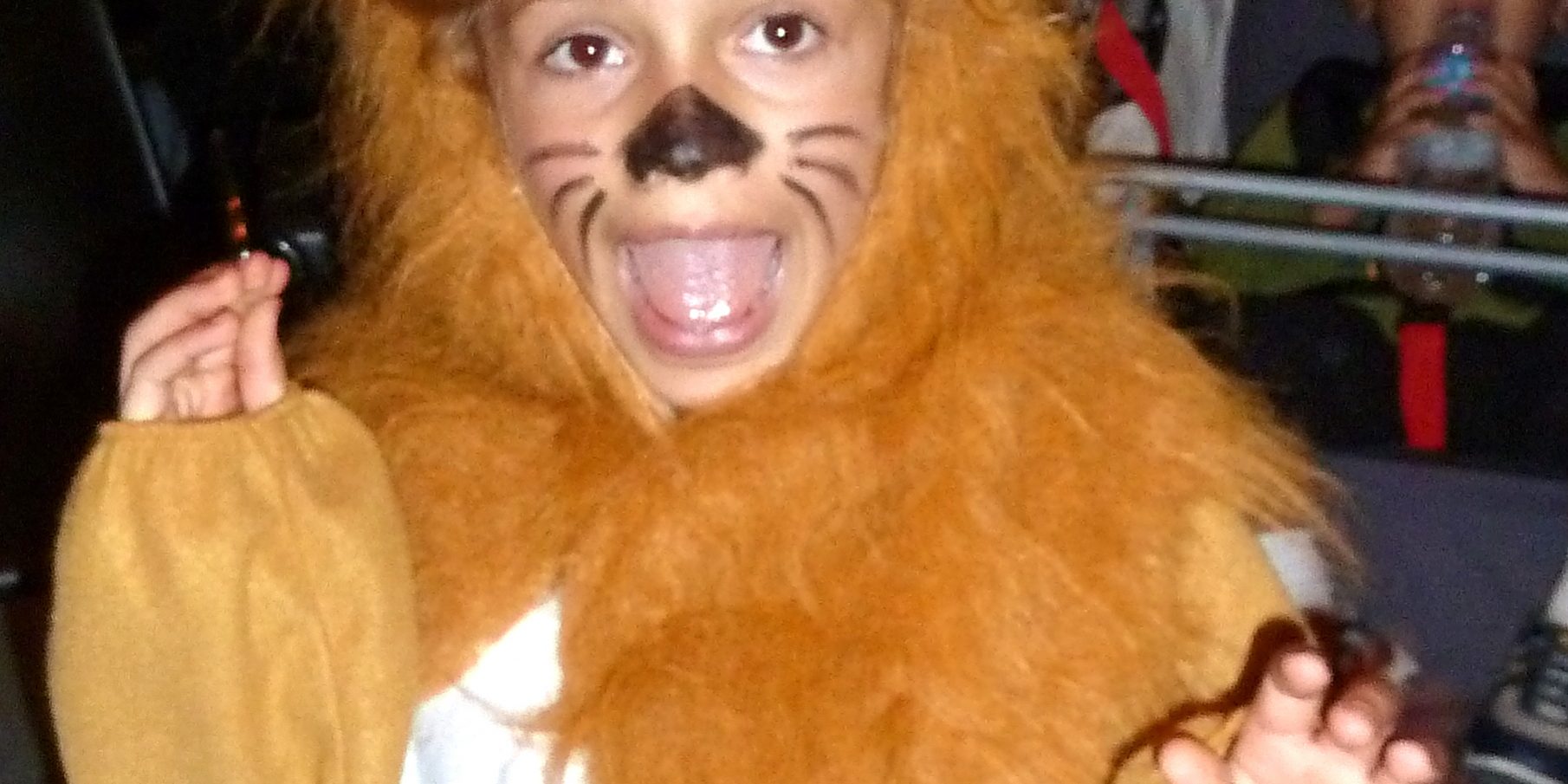 The 5th Annual German Theater Festival and Competition took place on Saturday, May 14, 2011. The Theaterfest was held again at the Patrick Henry High School Auditorium in San Diego, and was co-sponsored by GACC California. Dramatic presentations in German of 10 – 15 MINUTES IN LENGTH were judged by a jury consisting of German professors and representatives of German Cultural Institutions. Performances were judged on the basis of both language proficiency, creativity and acting skills, as well as appropriateness of material to the level of the group. Prizes were awarded on different language levels for Elementary School, Middle School, High School and College. Additional prizes were given out for a) Best Acting and b) Creativity (original writing and/or costumes and/or set). A big thank-you goes to Astrid Ronke, the Festival Director, for her tireless work.