4th of July Celebration at the U.S. Consulate 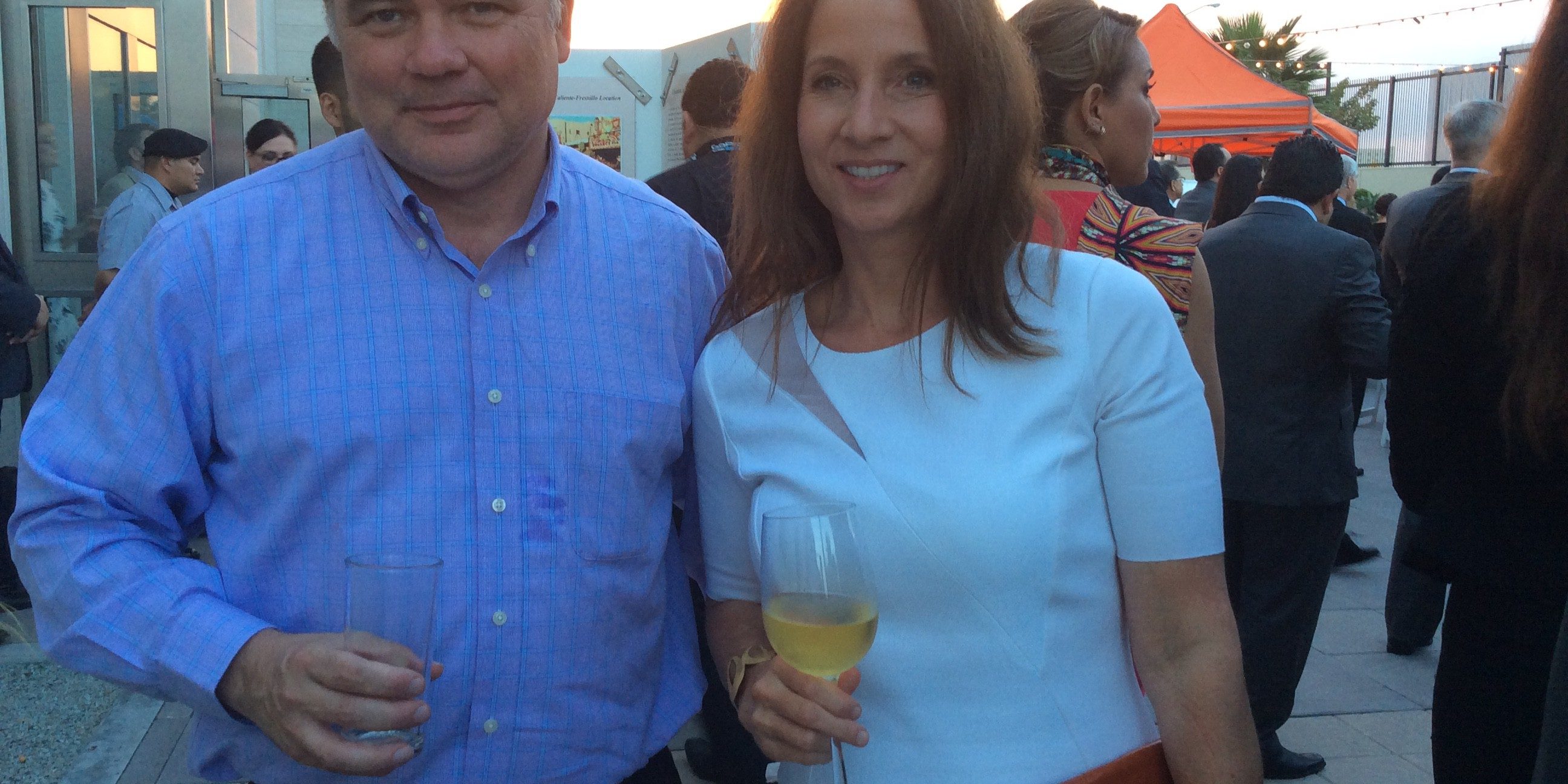 Andrew Erickson, Consul General of the United States, invited a mixed crowd to celebrate Independence Day at the U.S. Consulate in Tijuana, Mexico. The guests enjoyed live music and truly excellent local wines and food on a warm summer evening.

Also in attendance was Peggy Fleming, President of German American Chamber of Commerce California, who pointed out “how absolutely normal it has become to not only view San Diego and Tijuana as one region but to do business as one region – on a daily basis”. She jokingly added “Doing business in San Diego means that our chamber should actually be called German American Mexican Chamber of Commerce California”.

This year’s celebration took place with mixed emotions since Erickson’s tenure as consul general in Tijuana will come to an end soon. Mr. Erickson’s work over the last three years has been very much admired and respected in the communities on both sides of the border, and we are sad to see him go.