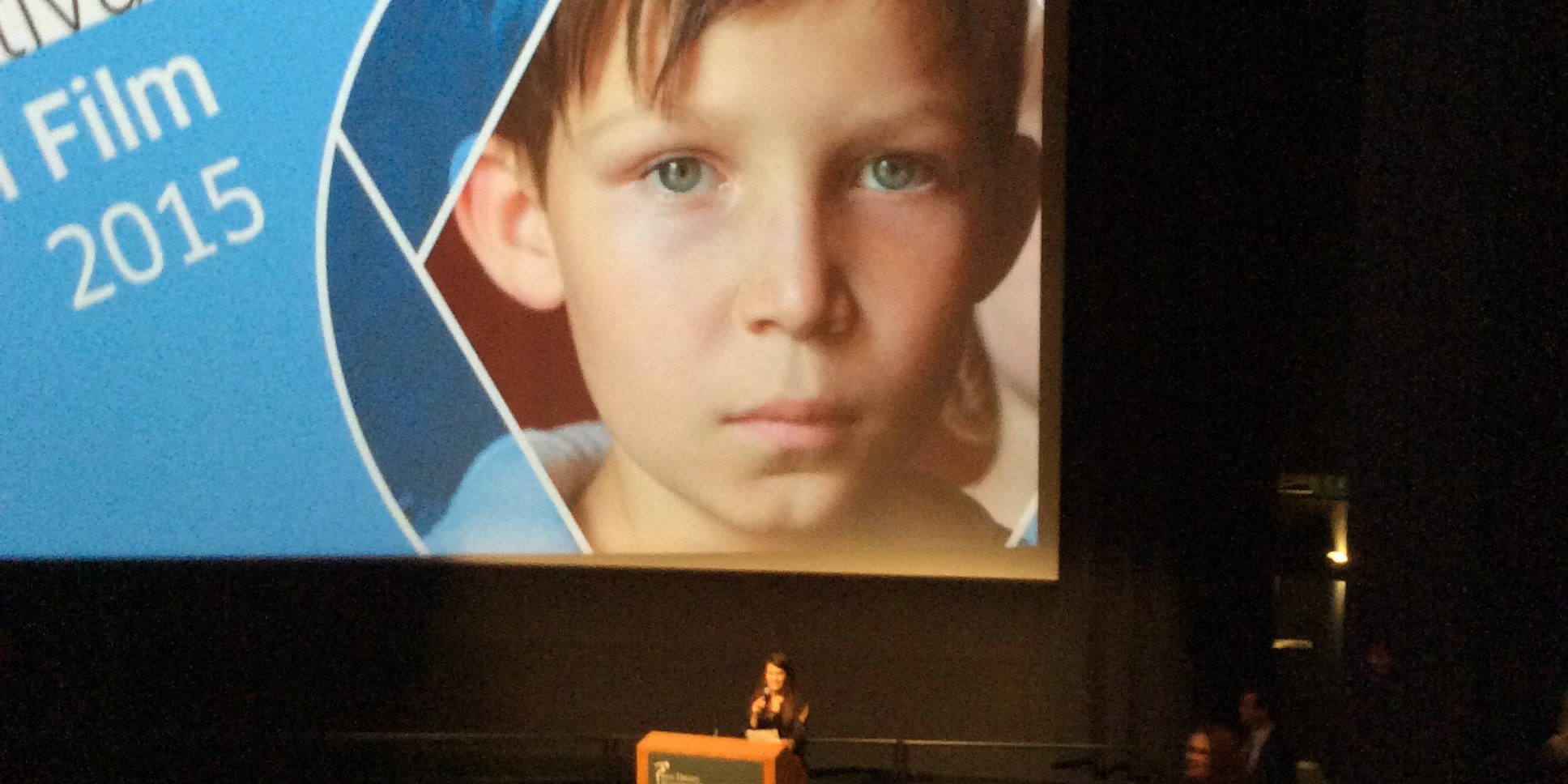 This weekend marked the 5th annual German Film Festival, sponsored in part by GACC California, at the San Diego Natural History Museum (TheNAT), the Museum of Photographic Arts (MOPA) and Reuben H. Fleet Science Center in San Diego’s beautiful Balboa Park. Festival goers saw a variety of German movies including the opening night film ‘Jack’ on Saturday, followed by ‘Rico, Oscar und die Tieferschatten’ (‘The Pasta Detectives’), ‘About a Girl’, ‘Wir sind jung. Wir sind stark (‘We are young. We are strong’) and ‘Who am I – Kein System ist sicher’ (Who am I-No system is safe’) on Sunday. Director Edward Berger from the movie ‘Jack’ and Burhan Qurbani the director of ‘We are young. We are strong’ attended the festival and spoke to the audience providing an insight into the development of the films.

The Saturday opening night was kicked off with a VIP champagne reception at the rooftop terrace of theNAT and following the Festival’s director Laila SchneiderGossens held the opening speech at the 300-seated giant-screen theatre. After the movie a Q&A session with the film’s director Edward Berger was moderated that gave the guests the chance to exchange their impression of the movie. During the rest of the evening sponsors and guests enjoyed a reception with food and beverages sponsored by Bosch. To conclude, it can be said that the opening gala has become a popular meeting event for local German and American business representatives.

On Sunday many students of the colleges of San Diego as well as German and American families attended the screenings, what showed that the film festival has created a dynamic platform to bring German cultural achievement to the attention of an international audience.

The Festival was organized under the umbrella of the German American San Diego Foundation in partnership with the Honorary Consul for Germany, German American Chamber of Commerce California and the Goethe Institut. With many of the showings being sold out the festival was another great success this year. See festival photos.