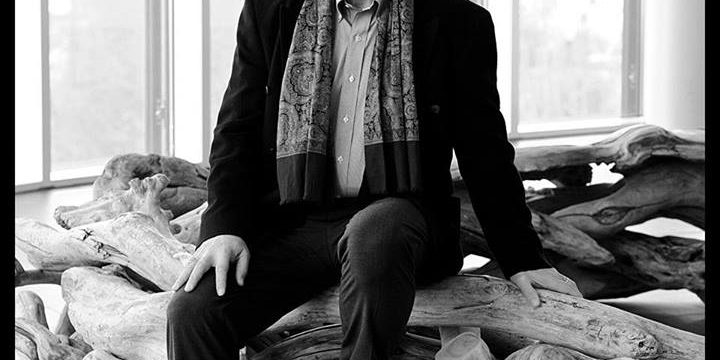 SAN DIEGO, December 23, 2013 – Peggy Fleming, President of the German American Chamber of Commerce California, released the following statement upon news of the passing of Wolfgang Funfack, M.D., Founder of Metabolic Balance, headquartered in Isen nearby Munich:

“I speak for the board of GACC California, our staff, and the entire GACC California family in saying on December 21, 2013 the health community lost one of its most devoted advocates. Dr. Funfack’s passion for the wellbeing of every person he crossed path with, first as an internist and later as founder of Metabolic Balance, was unprecedented. Dr. Funfack was a selfless champion and will always be an inspiration for anyone who wants to contribute something back to our society. His influence and drive will live on for decades to come”.

“I am deeply saddened, and am extending my deepest sympathy to Birgit, his wife who he loved so much, and the Funfack family”.

“One of our many talks came to my mind today. Wolf and I were on a flight alone from Orlando to Washington, D.C. – one of those rare and precious personal moments with him. I asked: Wolf, how do you manage to stay motivated and not give up when considering the challenges our society is facing (when it comes to food)?” He only said ”Just one person at a time, Peggy,… just one person.” Wolf was not out to become famous, rich or a celebrity. He didn’t have a big ego. Actions of his opponents never made him bitter. He just wanted to change lives for the better, one person at a time. And he did”.

Philanthropy plays a very important role in the life of the Funfack family. Please visit Children for a better World e.V. to learn how you can honor Wolf’s legacy. His funeral service will be held on December 28, 2013 at 11 a.m. in Isen at St. Zeno Church. He will be laid to rest at the Isen community cemetery.  Instead of flowers, Mrs. Funfack and family are asking for donations for Children for a better World e.V.

Dr. Funfack’s family today made the following statement regarding his death:

We are mourning the death of Dr. med. Wolf Funfack who passed away unexpectedly for all of us. Deeply moved we are saying good-bye to our director and founder of metabolic balance. His work was driven by great passion and creative power.
Birgit Funfack & Family
and the metabolic balance Team Isen