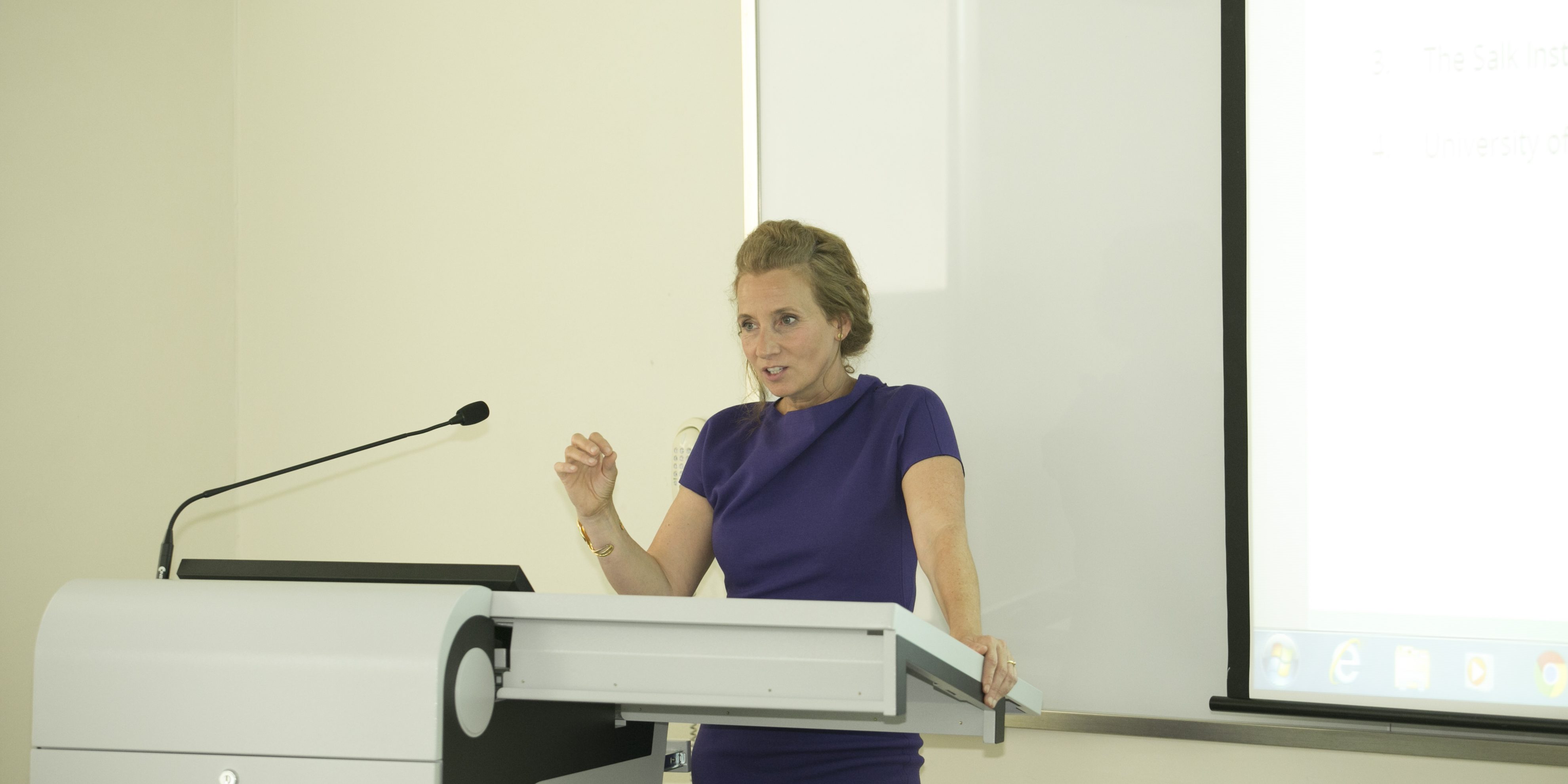 Each year, the government of South Korea sends representatives of its pool of top talents in the STEAM and other fields to the U.S. to learn and train for up to 18 months within the scope of the Korea WEST Program. From June 22 to June 23, 2018, GACC California President Peggy Fleming used the opportunity to greet the future round of program participants in person as well as conducted meetings with the Korean Ministry of Education in Seoul and the U.S. Embassy. She was accompanied by GACC California program coordinator Julia Binder. Congratulations to Mr. Harry Harris who was nominated by President Trump on May 23 and confirmed by the United States Senate on June 28 as U.S. Ambassador to the Republic of Korea (ROK).