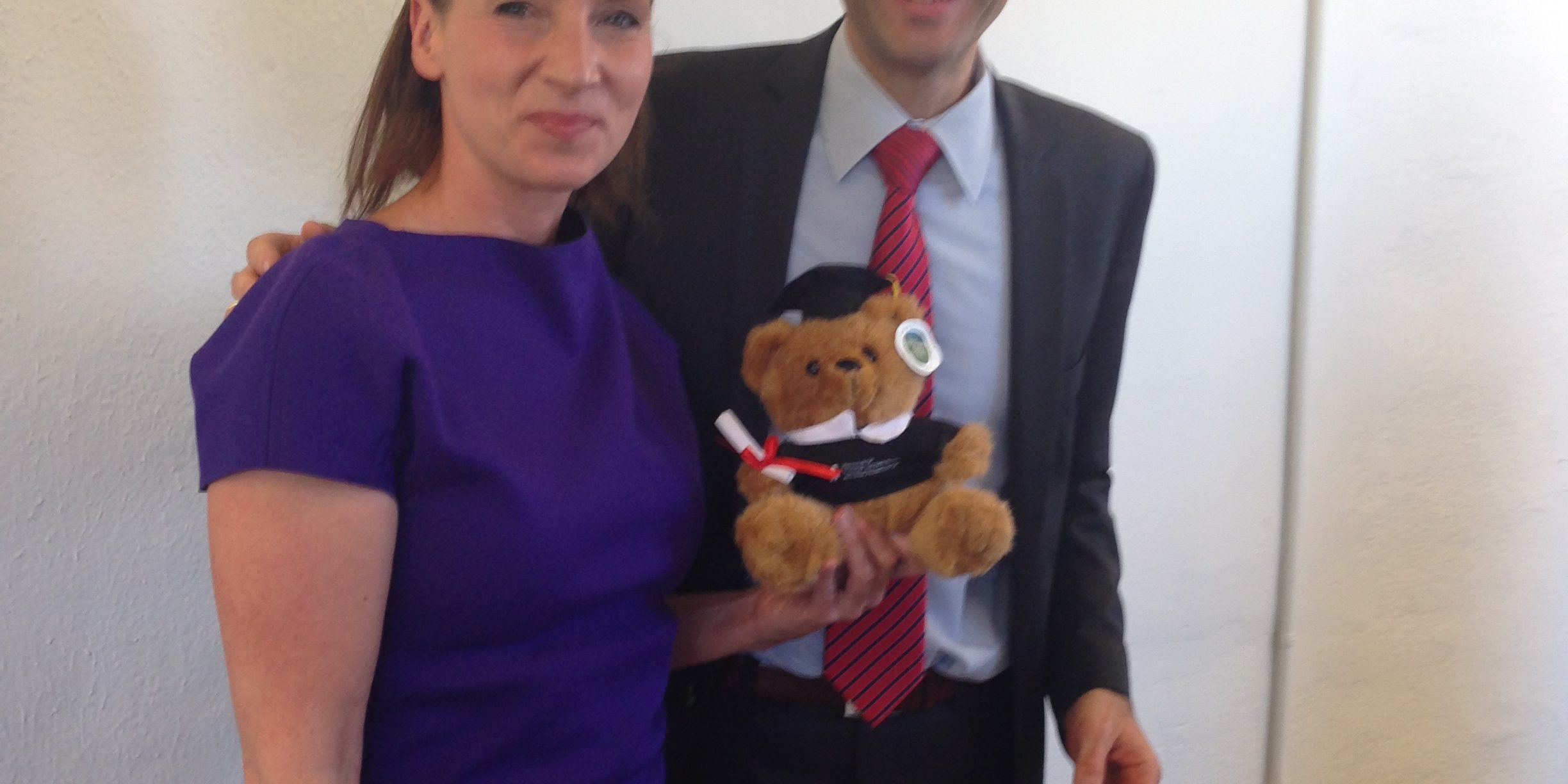 After touring the sites of ThyssenKrupp Bilstein of America and the San Diego Airport, German American Chamber of Commerce California hosted a reception for students and faculty from the Berlin School of Economics and Law at the Complete Frida Kahlo touring exhibit in San Diego. Peggy Fleming, President of the German American Chamber of Commerce California, welcomed the group pointing out Frida Kahlo’s German heritage. Frida’s father, Wilhelm Kahl, was born in Baden-Baden, and later immigrated to Mexico. One student brought up that there actually is a Frida Kahlo Restaurant in Berlin.

The German students are joining their counterparts from San Diego State University, and are touring in Southern California and taking lectures at SDSU from April 21-27, 2014, according to Victoria Krivogorsky, Ph.D. from SDSU. The German students were accompanied by Vice President Prof. Dr. Andreas Zaby and Ms. Mirjam Klessen from Berlin. Transatlantic business is a strong focus for the group from Berlin, and the discussions ranged from T-TIP to the close trade relationships with Mexico.

For Prof. Zaby the stay in San Diego raises very special memories. It was 20 years ago, when he graduated with an MBA right here at San Diego State University. “In San Diego, a lot has happened in recent years. After so many years, San Diego has become even more beautiful. This impressed me very much” he says.